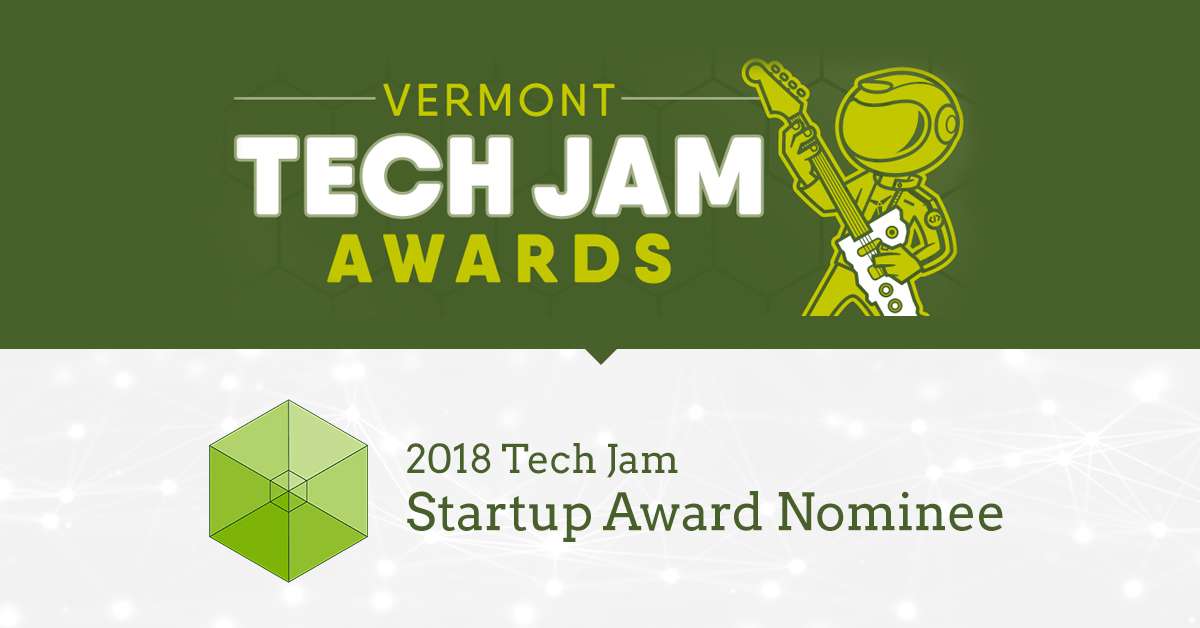 The seed was planted eight years ago with a casual remark to Home Outside’s founder Julie Moir Messervy: “You should create an app!”

The app idea meshed beautifully with another of Julie’s goals: to be able to provide remote designs for clients who live far away or can’t afford traditional landscape design services. It started with a paper workbook that we snail-mailed to clients along with a tape measure for measuring their property. Over time, it grew into a user-friendly online service and is now flourishing, with a network of remote designers and projects across the U.S. and beyond.

All from six women in a little studio in Saxtons River, Vermont.

Now we’ve been nominated for Best Startup in the Vermont Technology Alliance’s Tech Jam Awards! Please take the survey to cast your vote for Home Outside. We love our loyal supporters!

As an Amazon Associate, Home Outside earns from qualifying purchases.

Find us on Houzz